What is the future of work?

It’s a question that many people are striving to provide answers for right now.

Why? Because massive change is taking place around us with regards to the future of work.

And, this is creating incredible uncertainty, not only for individuals like you and me, but for businesses and industries large and small, and for governments at all levels in every country in the world.

The extent and pace of change caused by the digital and technological revolution is transforming the way we all live and work.

When it comes to trying to predict the future of work, we can no longer use the lens of the past to determine how our jobs and careers are going to change.

Why?  Because traditional jobs and career paths have in themselves changed so much.

Feeling anxious about your job security or future job/career prospects? Perhaps you’re simply looking to make some changes to your working life.

Be assured – there are ways to future proof your income

Future of work – how will you be affected?

Almost certainly your job or career will be impacted and changed as a result of the digital revolution.

What about the possibility that you will hold down a job with the same employer for most of your working life?

Think about some businesses in your local area, large and small that no longer exist today…….and there’s your answer. This is not a realistic prospect for just about anyone who today works for a boss.

While this might seem a gloomy forecast about the future of work – it isn’t all gloom and doom!

Why? Well, we only need to look at history to see what will happen.

Every revolution in history has brought about transformational change, much of it often not very pleasant or convenient to those affected, but………..

People are often surprised to learn that the idea of a career is basically a 20th Century invention.

Some people in professions (doctors, lawyers and so on) have always had a career path of sorts to follow. Most were self employed running their practices.

However, prior to the agricultural and industrial revolutions the bulk of the population were living in small communities and making their living from the land.

Or……..perhaps they worked at a trade, or as an artisan serving their local community.

The industrial revolution in particular was responsible for the emergence of large corporations and large industrial cities.

Because farming life was transformed by agricultural machinery, people were gradually forced off the land. They migrated to the large cities that developed around new industries to find work in order to feed and clothe themselves.

Large corporations meant that there was a corporate ladder for people to climb……and so the idea of a career and a career path was born.

As a result of this people could use their talents and drive to get a well paying job.   This also meant that people now had the means to enjoy a middle class lifestyle……..because of things like:

In the same way, the digital and technological revolution will provide opportunities for people like you and me.

But……it will require each of us to think differently about what a career is.

Future of Work – A sneak peek

I recently read a very interesting article in the Atlantic Magazine from their July/August 2015 issue entitled: “A World Without Work” by Derek Thompson.

Here is a link to the article. It is both a frightening and fascinating read.

“Some economists and technologists have warned that the economy (in the USA) is near a tipping point. When they peer deeply into labor-market data, they see troubling signs, masked for now by a cyclical recovery.

And when they look up from their spreadsheets, they see automation high and low—robots in the operating room and behind the fast-food counter.

They imagine self-driving cars snaking through the streets and Amazon drones dotting the sky, replacing millions of drivers, warehouse stockers, and retail workers.

They observe that the capabilities of machines—already formidable—continue to expand exponentially, while our own (capabilities) remain the same.

And they wonder: Is any job truly safe?“

The short answer to that last question is………most probably not. At least when we think about the possibility that a  job or career path will remain in its present form.

Future of Work – some other predictions

Here is a great video which summarises many of the trends about the future of work that are becoming evident.

It’s from a TED talk given by Chuck Hamilton from IBM Center for Advanced Learning Team.

Some key points about the future of work that I picked up when watching this video:

Future of work…….and your mobile phone

In the video presentation you have just seen, special mention was made of the impact of the mobile phone in society.

Not so long ago, a mobile telephone was seen as a luxury. That’s definitely no longer the case.

Mentioned in the video was the anecdotal evidence that:

there is an estimated 6.8 billion mobile phone subscribers

A mobile phone is now a necessity – right up there with our need for food, water and shelter.

As a result of mobile phones we are all connected……..and empowered, because we can:

The future of work……and you!

Is any job safe? Not really. And if you, or a family member have already had the experience of having a job made redundant you will know the truth of this.

Something else that was mentioned in the video above:

To keep blindly following the same familiar model of pursuing a predictable job or career, hoping for some stability, or predictability in employment and employer is bound to bite you at some point in the (near?) future.

So what else can you do?

The future of work – opportunity now for alternative career pathways

There are other pathways.

Opportunities exist right now where you are able to take advantage of the digital and technological revolution.

The world of work, traditional jobs and career paths are all changing.

The rate of change is accelerating because of the digital and technological revolution.

If you, or your family haven’t yet been affected by this on the job front, you can almost certainly expect that this will happen in the future – most likely sooner than later.

Perhaps the key messages then in this post are: 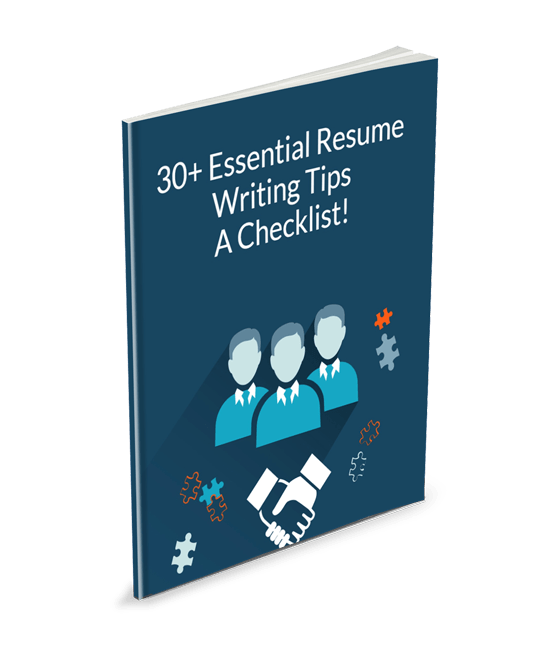